Son of Henry Wilson Shephard, Michael joined the firm in 1972. Like his father, Michael attended the Kings School Parramatta, sitting for the Leaving Certificate in 1965 and gaining a Commonwealth Scholarship. He obtained his Bachelor of laws from Sydney University in 1971. Michael was admitted as a Solicitor of the Supreme Court of New South Wales in 1973, becoming a partner in the firm in 1975.

Michael’s main interests now are in the commercial, property and financial fields although he also acts for our clients on conveyancing, wills, probate and business matters. In 1996 he was accredited by the Law Society of New South Wales as a ‘specialist’ in the law of Real Property.

Aside from his office commitments, Michael is an honorary Solicitor to many large and small clubs and associations. In 1986 he was appointed to the Board of Directors of Ability Options, a State and Federally funded company involved in the care of people with an intellectual disability and other disadvantaged people in New South Wales.

Michael is married to Josette, lives at Castle Hill and has three daughters. 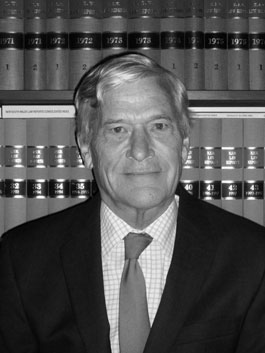 Luba commenced at Shephard & Shephard in October 2014. She obtained her first law degree from Belgrade University Law School in Serbia and subsequently obtained a Diploma in Law from the New South Wales Legal Profession Administration Board in 2012.
Luba has gained practical experience in several prominent criminal and generalist law firms and worked specifically in a specialist criminal law firm in Sydney for two and half years.

Luba is fluent in English, Serbian and French and is a keen proponent of social justice. She currently volunteers at the Marrickville Community Legal Centre and is very active in her local Serbian community 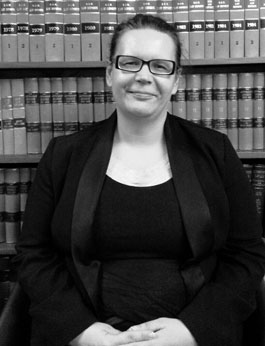 Stephanie is a Solicitor at Shephard & Shephard and is the youngest daughter of Mr Michael Shephard.

Stephanie attended Abbotsleigh and completed her HSC in 2002 after which she attended Macquarie University and completed a Bachelor of Media in 2005. Stephanie went on to complete a Masters of Law and Legal Practice at the University of Technology, Sydney, graduating in 2009 and was admitted as a Solicitor of the Supreme Court on 12 February 2010. 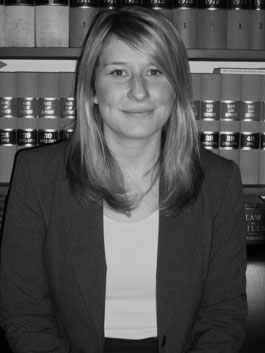